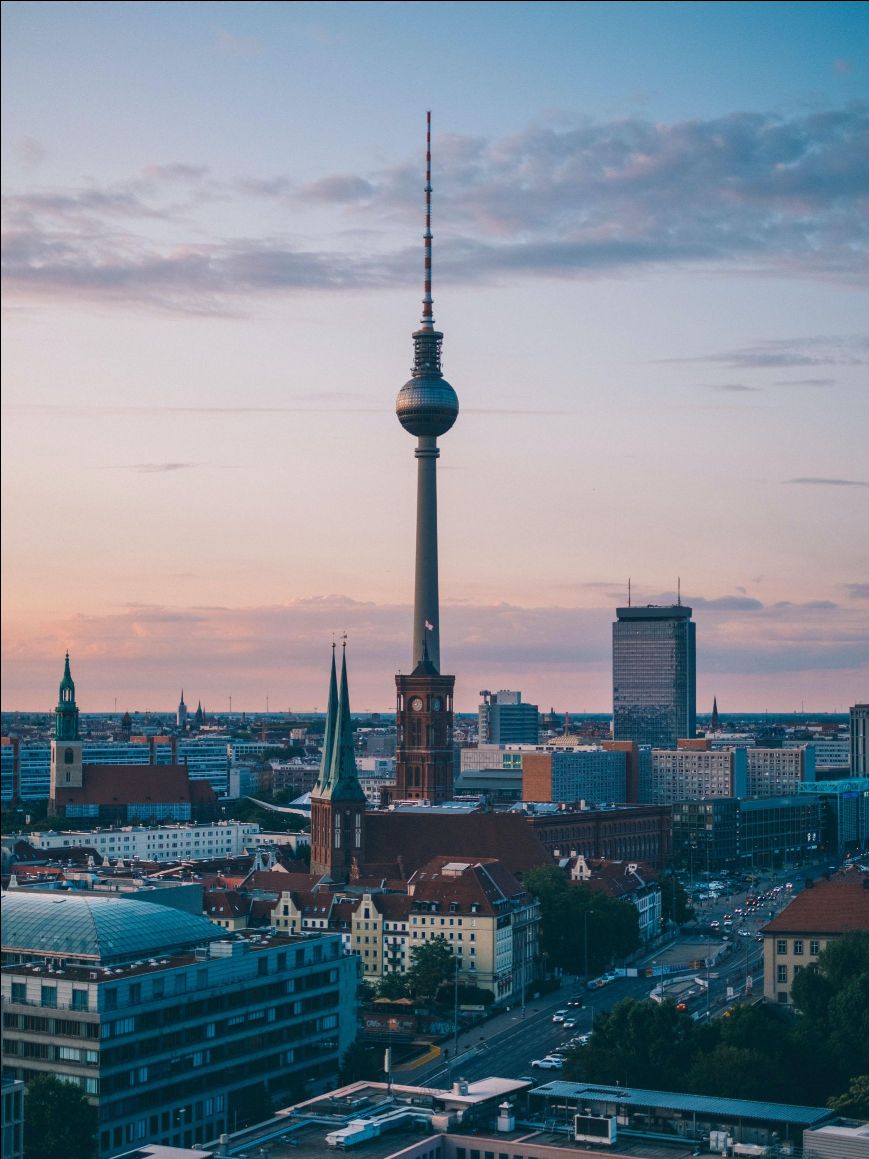 ‘Paris is always Paris and Berlin is never Berlin!’

Jack Lang, Former Culture Minister of France, 2001 Berlin is the largest city in Germany with more than 3.7 million residents and second largest in the European Union. Geographically, it's actually huge. To put it into perspective: Berlin is nine times bigger than Paris and geographically the same size as Bangkok. Because of its unique influence within Europe as a place of progressive and new ideas it attracts thinkers, artists, entrepreneurs and students from over 190 countries. The city is an open forum for new ideas and thought to engage with. It really prides itself on being a place that tolerates free expression from the way people dress, to their beliefs. It's a city that constantly joins the old with the new which is reflected all the way down to the architecture of the city.  Click here to hear more about the uniqueness of Berlin within Germany! 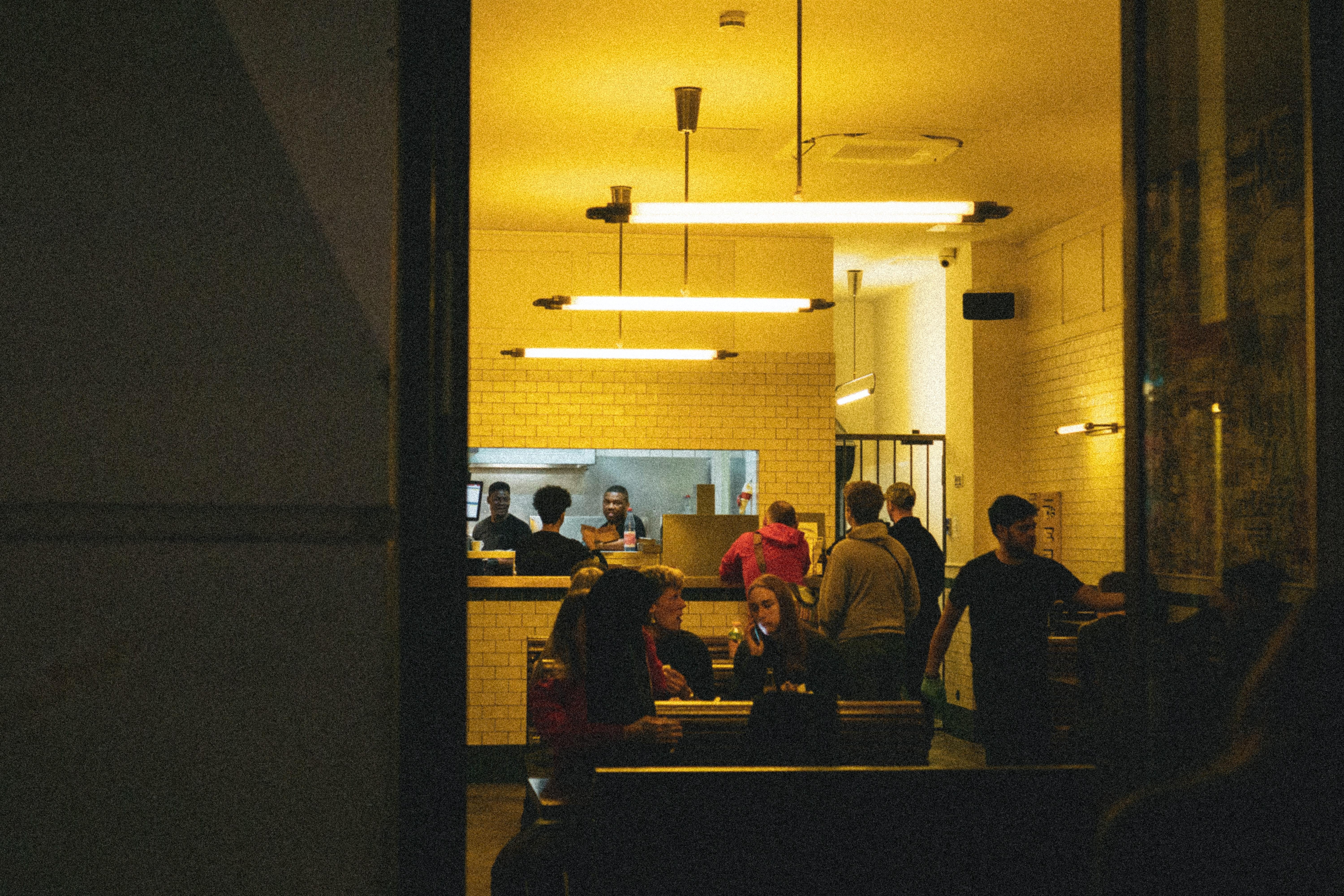 Next Generation of 'Berliners'

Berlin also is a city of young people and students. It's a young city with 55 % of the population being younger than 45 years of age. Many German students want to come to Berlin for their studies and there are also a lot of foreign students coming to Germany and get excited for the atmosphere and the attitude towards life they find in Berlin. 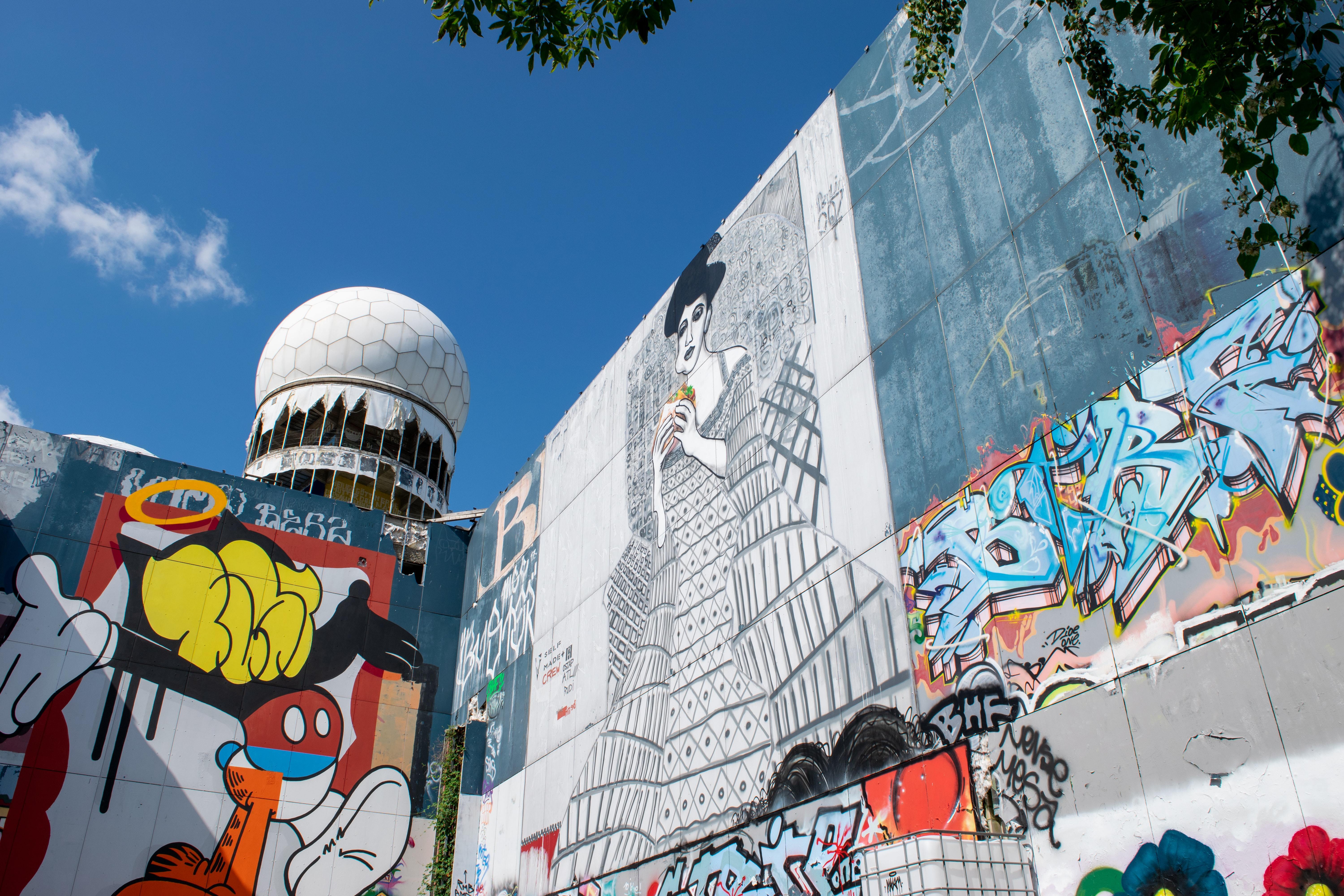 Why is Berlin Such a Magnet for Artists?

The arts plays a huge role in shaping the culture of the city and by extension, a large part of Europe and the rest of the world. Berlin is teeming with artists: there are an estimated 20,000 living and working in the city. They have been attracted to the German capital by cheap rents, masses of studio space and the city’s carefree, freewheeling spirit. Berlin’s arts scene stands out on the world stage. If you've ever visited the city before you'll quickly notice the city is covered in graffiti. The meanings can be ambiguous when you pass by without an explanation, but there are actually a lot of meanings and neat stories behind them. 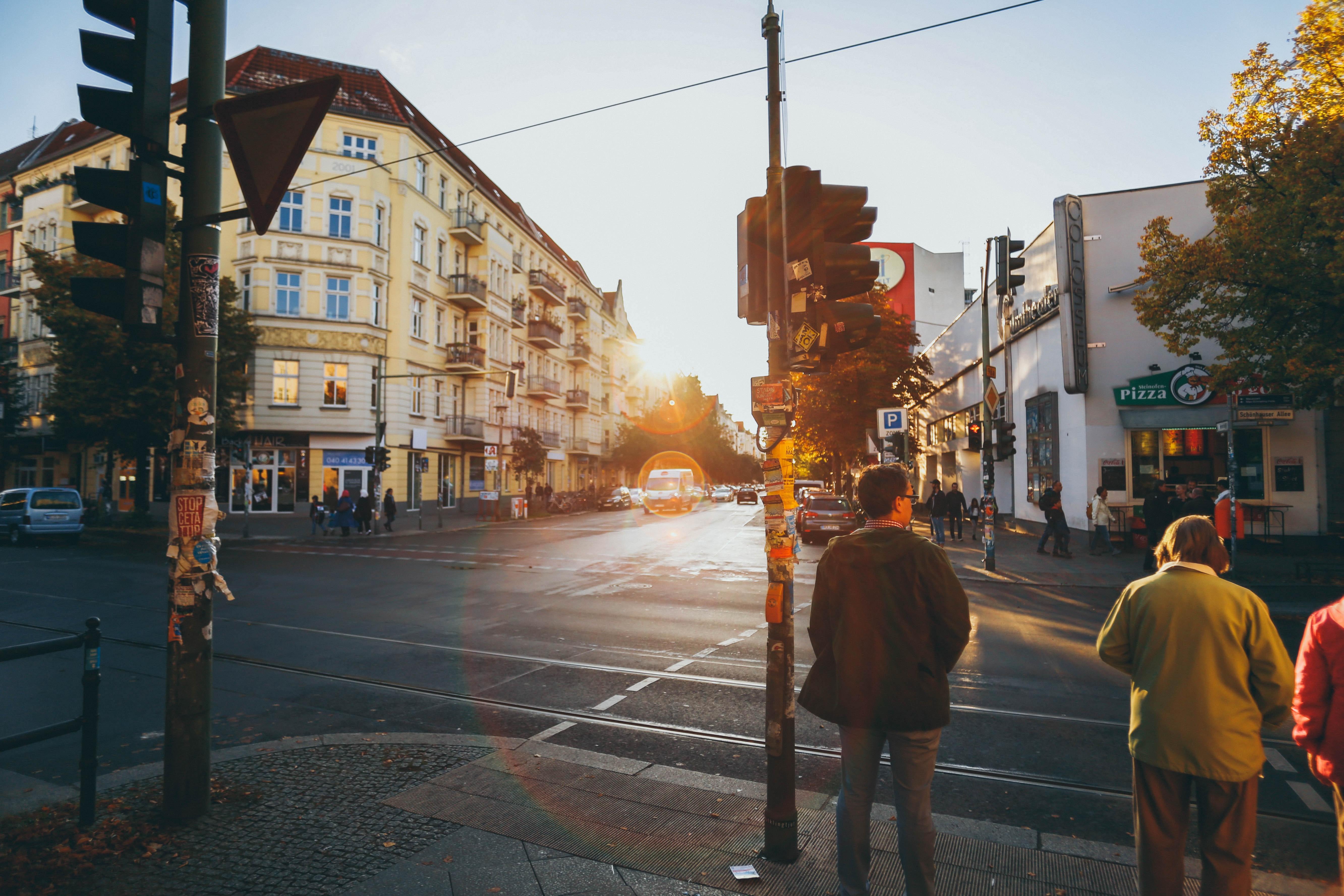 Want to learn more? Check out these resources...